For those who don’t know me, Jacqueline, a brief introduction: I was born in Wateringen in 1959, and our first encounter as a family with Africa was through two uncles of mine who worked as missionaries in Tanzania. The stories they told of that mysterious, faraway continent as well as all the artefacts they brought back with them from Africa fired my imagination.

My first chance to visit Africa came in 1980 when after completing my nurse training I visited the Pandipieri Centre in Kenya for two months. Then in 1983, at the age of 24 and after a lengthy preparation as a lay missionary, I left for Cameroon to work in a healthcare project in the diocese of Ngaoundéré, spending a total of five years there. It was in Cameroon that I met my husband, John Fox, from Ireland who also worked there as an English teacher. We left Cameroon in 1988 but in the same year we were back again in Africa, in Mali, where I spent three years as a development worker within a Government healthcare project.

Once back in Europe, Africa continued to occupy my thoughts: I searched long and hard for a formula that would be able to give a new from to my ideas and experiences of both the mission and the world of development cooperation. The Eva Demaya Centre, working closely with the Eva Demaya Foundation, is that new form, and, together with John, I am deeply grateful for the chance to realise all this. It is an enormous challenge to set up the Centre and to successfully run all the different projects.

It is with the support of all those involved, both in the Netherlands and in Malawi that the journey from idea to reality for the Eva Demaya Centre has been possible, and so I thank everyone involved most sincerely. 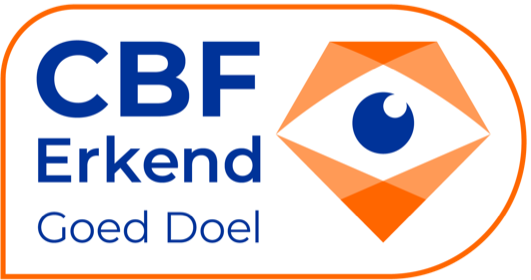